Surely we all remember the bullies of our day—the unfortunate among us may even recall being stuffed in a locker, spat on, or shoved to the ground.  And over the years we have been inundated with explicit examples of the bully archetype.  Think Angelica Pickles from “Rugrats” who got a kick out of exploiting and manipulating her cousin and his friends.  Think Sid from “Toy Story” who ignited other kids’ toys for his own enjoyment.  Think Johnny Lawrence from the Karate Kid (hopefully you’re not too young to remember him!) who was violent, intimidating, and utterly relentless.

Bullying has been around forever. But perhaps the ways in which we think about, and conceptualize bullying behaviors have changed.

A few weeks ago, Independent School Magazine published an article by school counselor Susan Porter called “Why Our Approach to Bullying is Bad” [1].  In it, Porter talks about the “bullying scourge” that is sweeping our nation’s schools and the ways in which our expanding definition of bullying has contributed to the epidemic level of bullying. 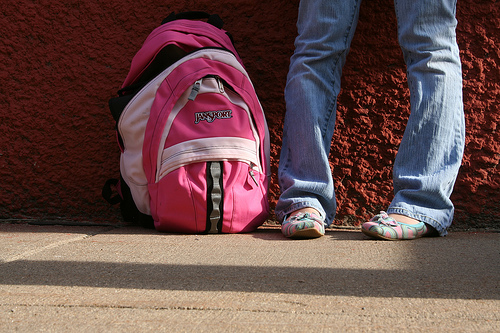 Indeed, recent years have seen a surge in the prevalence of reported bullying.

A 2009 survey by Wang et al. asked adolescents to report whether they had bullied someone, or been bullied in the last two months. The results? The prevalence of involvement in bullying was 20.8% physical, 53.6% verbal, 51.4% social, and 13.6% electronic [2].  At first glance, these high numbers suggest that kids may not really be safe inside or outside of the school environment.

Partly as a result of the high rates of bullying, the issue has gained recognition as an important public health problem3. This is a good thing.  Public investment in the issue is critical in order to make progress in reducing bullying behaviors and in working to understand their psychological predictors.

Most agree that bullying involves an imbalance of power, intent to cause harm, and repetition of harmful acts [3].  However, the current bullying literature still lacks complete consensus on a definition [4, 5]. In her article, Porter argues that based on its many definitions, bullying now includes behaviors that are part of growing up, such as name-calling, teasing, sarcasm, and being unfriendly [1]. Thus, what used to be behaviors associated with normal growth and development are now considered pathological and harmful.

This in no way suggests that bullying does not exist or is not a serious matter. Certainly, society should not ignore children’s misconduct or children’s pain.  It does, however, suggest that we need to be careful about our use of stigmatizing and potentially harmful labels, arrive at a clearer, more meaningful definition of bullying, and continue to recognize the complexity of bullying behavior. Greater clarity about what behavior needs to be prohibited is the first step toward developing strategies to prevent or minimize it. 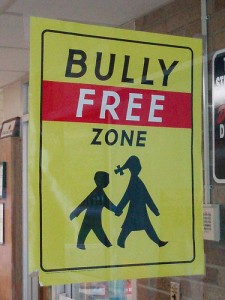