For 20 years I labored in the field of youth violence working, as a juvenile caseworker.  The work was fulfilling and I believe we were having  some positive effects on the youth, however it was clear that the young people we were involved with had developed their lifestyles to a point where it was very difficult for them to change.  And especially hard to turn towards positive behaviors.  That said it needs to be noted that I believe that every young person is worth the effort and that given the right circumstances their lives can be changed for the better.

The success rate at the Court, due to the type of young people we were working with was not particularly high.  We were often dependent on our ultimate form of correction which was incarceration.  The more severe the interventions we employed the lower the success rate.  So those that were in the greatest need of intervention when they came to us, were often those with the least likelihood of success.

It became very clear that in order to affect the kinds of positive outcomes we were hoping for, it would be necessary to intervene much earlier in their lives.   This led me to a change in careers, to a position of working in the schools with elementary age young people that were having difficulty in school, but were not identified as in need of the more formal interventions such as special education.

The day after I left the Court I went to work at a local elementary school.  On my first day at my new job I received four hugs and a cupcake.  In twenty years at the Court I never received a hug or a cupcake.  It was these acts of kindness by the young people that showed me they were both open to change, and eager to achieve positive life outcomes. 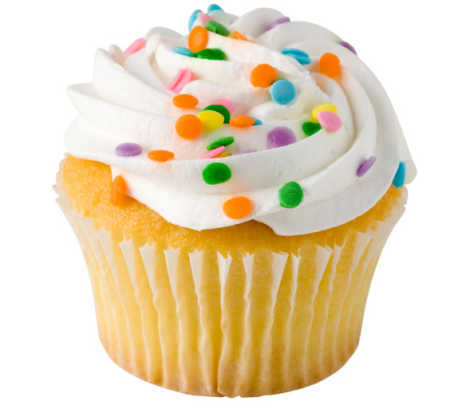 We were able to re-engage many young people in school and get them to adopt more positive lifestyles with fewer risk behaviors not only at school, but at home and in the community as well.  This was evidenced by a drop in principal office referrals by 80% after two years and a reduction in playground disruptions.  This is an example of primary prevention at its finest.

The moral of the story is that in order to have the greatest success in helping young people find more peaceful and healthful paths we must intervene in their lives before their negative lifestyle choices are fully ingrained in their way of life.   It is with this in mind that the Youth Violence Prevention Center was established.   Its programming is based on the principals of primary prevention.  It is working with young people to engage or re-engage them into making the positive choices they are all capable of making by creating opportunities for them to be engaged in positive community development.