According to the Centers for Disease Control and Prevention, violence in the U.S. causes approximately 50,000 deaths a year and over 2 million injuries. In 2007, 18,000 people were victims of homicide and 34,000 people took their own lives.  Let’s think about that for a moment.  Cities like Sheboygan, Wisconson, Ames, Iowa, and Biloxi, Mississippi, have populations of about 50,000.  Imagine all the people in one of these cities being wiped off the map in one year by homicide and suicide. 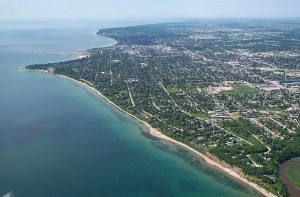 These deaths and injuries have enormous costs – to our health care system, our legal system, our communities, and most of all to the families left behind.  Public health professionals have a term for one of these costs, “productive lives lost”.  That means that the costs extend for years beyond the violent event in the form of lives that are not lived and the gaps they leave in the fabric of families and neighborhoods.

Some say that violence is basically a crime issue that should be dealt with exclusively by law enforcement.  While law enforcement is very important, the problem with this approach is that by the time the police, courts and prisons get into the act the damage has already been done.

In contrast, public health focuses on prevention – on how to make changes in the environment and in individual attitudes and behaviors that will reduce the likelihood of deaths and injuries from violence.

one example of success is motor vehicles.  Deaths from automobile crashes have been greatly reduced even though there are more cars on the road than ever.  Seat belts and airbags keep our heads from crashing through windshields.  Guardrails keep our cars from careening into oncoming traffic. Graduated licensing prepares new drivers to avoid risky driving behaviors.

What does this have to do with  violence? 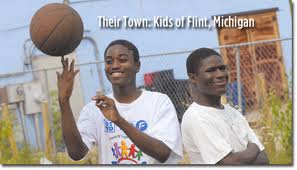 First, we can provide experiences for youth that prepare them to solve problems at home and in their communities in peaceful ways.

Second, we can improve the safety of neighborhoods by creating clean, attractive and well lighted spaces for people to interact and eliminating blight and neglect.

Third, we can work with law enforcement to identify locations and patterns of violence in order to improve the effectiveness of police intervention.

Fourth, we can reduce the number of illegal weapons in circulation.

Finally, we can organize communities to strengthen connections among neighbors and address conditions that lead to conflict.

There is no one solution to violence.  Yet, through public health approaches to prevention, violence can become an increasingly rare event.