If there were four youth were killed within a seven week time period in your neighborhood, would you do something about it? When is enough, enough? These are some of the questions posed in Milwaukee earlier this month as a recent series of youth killings brought the issue of youth violence to the forefront. A public school representative, Superintendent Gregory Thornton questioned and disapproved the lack of community attention and involvement being given to youth violence after the recent killings. The superintendent felt the need to make his thoughts public in a guest commentary piece that was published in a local community journal. He claimed that “if four boys had died of the same illness, we would cry out for the vaccine.”

Youth violence is an issue that many people are deeply affected by. It resonates throughout the community that it disturbs and while there is usually some outrage, it may eventually die down and it may fail to get the necessary community support to gain serious attention.In the commentary, superintendent Gregory Thornton urges the community to “please don’t turn away. Please do not dismiss the lives of these boys as not worth your time.”

My question is, are we as community residents and as neighborhoods equipped with the information and the skills to do something about youth violence? Do we know what to do?

A simple way to start is to:

Make it a public. The most important thing to consider is making the issue of youth violence visible. In order to get the attention of community leaders such as school district and city representatives, they must believe that the community is committed to reducing youth violence and invested in contributing to change.

Whether it is one youth or four youth that lose their life, it is important that community members respond to youth violence in order to bring attention to a serious issue. Solving the issue of youth violence is not as simple as producing a vaccine that protects you from it, it begins with an active community that takes the time to let the world know that it is not okay to let things stay as they are. 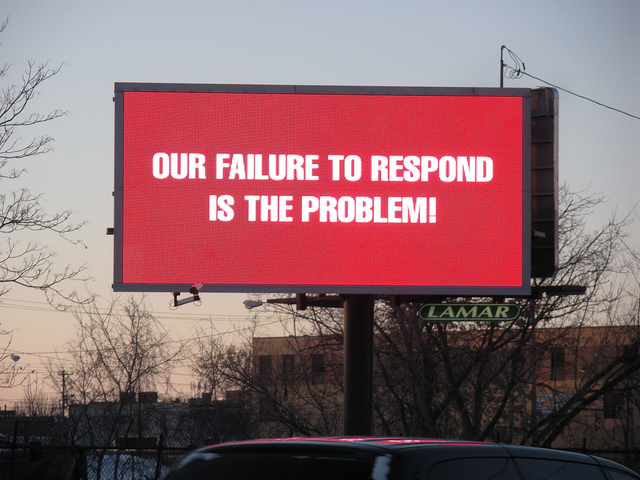